Arsenal Cider House and Wine Cellar is a U.S. Civil War thematic winery specializing in small-batch, hand-crafted hard apple cider, "cider style" fruit/grape wines, and mead. Opened just a few steps from the historic Allegheny Arsenal, our name sake, we have been dedicated to providing high-quality products, and a bit of nostalgia for over 12 years.

Born out of obsession, Arsenal Cider House was conceived in 2008 and with the support of our awesome neighbors & community groups, Arsenal opened the doors to its flagship cidery in June of 2010 to a supportive and enthusiastic base of kick-ass customers. (You know who you are!)

As the first cidery in Western Pennsylvania and also the first to sell wine in "beer kegs" and growlers in the State, Arsenal Cider has been an early pioneering influence in the craft hard cider industry. Pioneering products such as Hop Cider IPC, Grierson's Ginger Hard Apple Cider, and Picket Bone Dry Hard Cider have made Arsenal an early industry leader. Satellite tap rooms soon followed at the orchards and farms whose apples are at the core of Arsenal's products.

More recently, there's been "movement along the western front." After being urged to do so by Clevelanders who were regularly making the trip to our Pittsburgh location, Bill & Michelle visited the great City of Cleveland and its nightlife. They fell in love with it and just had to open a new tasting room and micro-production facility in Ohio City.

Scope out some of our award-winning ciders, sparkling fruit wines, meads and more on our Products page.

Hailing from Bloomfield, Bill graduated from Robert Morris University and spent 20+ years working in the financial sector. His obsessive personality took him through years of skydiving, real estate investment and then winemaking. Having never been a fan of hard cider, Bill was surprised when his skydiving mentor and friend, Pete Land, stopped by with some homemade hard cider. A new cider lover was born. Bill learned all he could and dove head-first into the "fermentative arts."

Alexis Hartung, former proprietor of Country Wines and writer for Winemaker Magazine, taught Bill the finer details of red & white winemaking. Even after selling her business & through serious illness, Alexis helped Bill in the run up to the opening of Arsenal Cider House. Experimenting with different styles and techniques, Bill put together an Arsenal of products. Sometimes combining those of beer, cider & winemaking. Bill continues to strive to provide new and unique products.

You will usually see Bill running through the tasting room murmuring something unintelligible.

Originally from the Polish Hill, Michelle graduated from Robert Morris University and spent 20 years teaching Montessori pre-school. Dragged kicking and screaming by her husband Bill, with, yet another obsession, Michelle hopped on board and now sees the light. All kidding aside, Michelle initially saw this as an opportunity to spend more time with her son Alex and the twins, Max & Lindsey, who were on the way at the time. Michelle spent countless hours getting the tasting room ready for the public, including burning planks upon planks of wood with a map gas torch. Fortunately, the fire department's assistance wasn't needed.

Michelle is the smiling, friendly face that you will typically see behind the counter when you visit the tasting room.

The Allegheny Arsenal, established in 1814, was an important supply and manufacturing center for the Union Army during the American Civil War.

The Arsenal was established by the U.S. Army Ordnance Department near Pittsburgh in 1814. It was situated on 30 acres of land bordering the Allegheny River in the community of Lawrenceville.

The arsenal served as a supply and manufacturing center for the troops in the west. Its peak years came during the Civil War, especially when the manufacture of cartridges, became a high priority. Civilian employment at the arsenal increased from a pre-war total of 308 to over 1100 workers. One of the busiest facilities was the main lab, which employed 158 workers, the majority of whom were women engaged in the making of cartridges.

After the war, the Allegheny Arsenal served primarily as a storage facility for the Ordnance Department and Quartermaster Corps. In the 1900s most of the land was sold off. Today the site is the location of Arsenal Park. Nearby is the powder magazine, now a maintenance shed for the park. 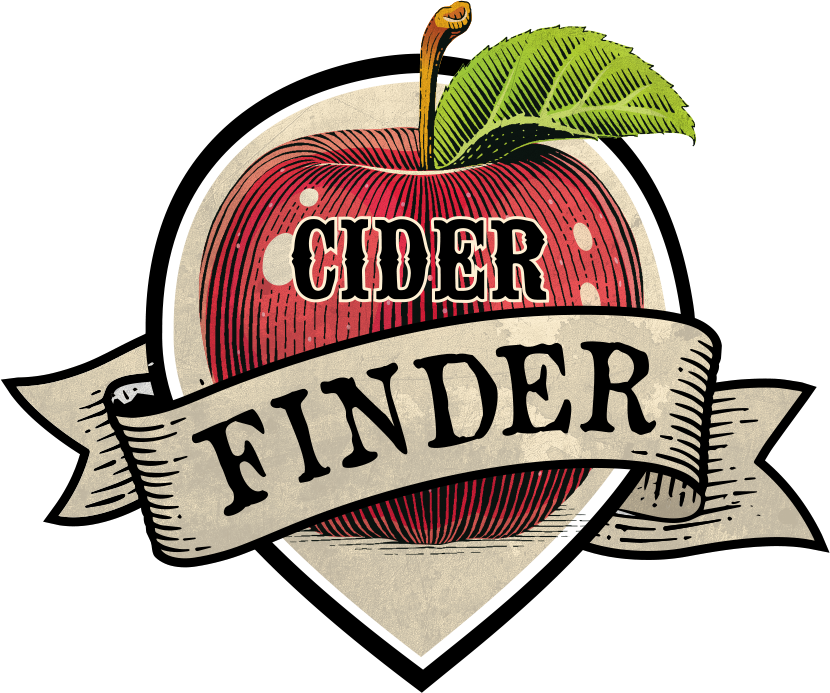 Looking to pay us a visit?

Choose your location below to find out more. 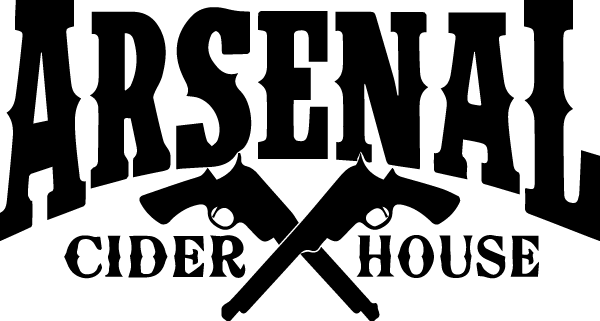